One of the maddest failed Utopias in design history also inspired one of the masterpieces of the much acclaimed Icelandic musician, composer and producer,Johann Johannsson, who died in Berlin on 9 Februari 2018, aged 48.

Released in 2008, Fordlandia was the sixth album by Johannsson, who rose to international fame after winning a Golden Globe for his score to the  Stephen Hawking biopic The Theory of Everything. The album was named after the utopian rubber plant and town which Henry Ford, at that time the world's leading car producer, and one of the richest men in the world, created in 1920s in Brasil Amazon. On his website, Jóhannsson explained: „One of the two main threads running through it is this idea of failed utopia, as represented by the "Fordlândia" title – (...) and (Ford's) dreams of creating an idealized American town in the middle of the jungle complete with white picket fences, hamburgers and alcohol prohibition. The project – started because of the high price Ford had to pay for the rubber necessary for his cars' tyres – failed, of course, as the indigenous workers soon rioted against the alien conditions."

"One of the two main threads running through it is this idea of failed utopia ..."

Also the future London in Brave New World by Aldous Huxley was later heavily inspired by the concept of Fordlândia. Around 20 million dollars was spent on the project. Typical American houses were built, as were a hospital, designed by Albert Kahn, a school, library and hotel. The town also had a swimming pool, a playground, and a golf course. Alcohol, women, tobacco and even football were forbidden within the town, including inside the workers' own homes. Inspectors would go from house to house to check how organised the houses were and to enforce these rules. Yet, Ford's dream was crushed without ever producing any rubber for his tyres.and the city was abandoned in 1934. The town was mostly deserted, with only 90 residents still living amidst the ruins until the early 2000s when it saw an increase of population, being home to around 3,000 people today. Typically, in spite of the huge investment and numerous invitations, Henry Ford never visited Fordlandia, and its equally ill-fated successor. 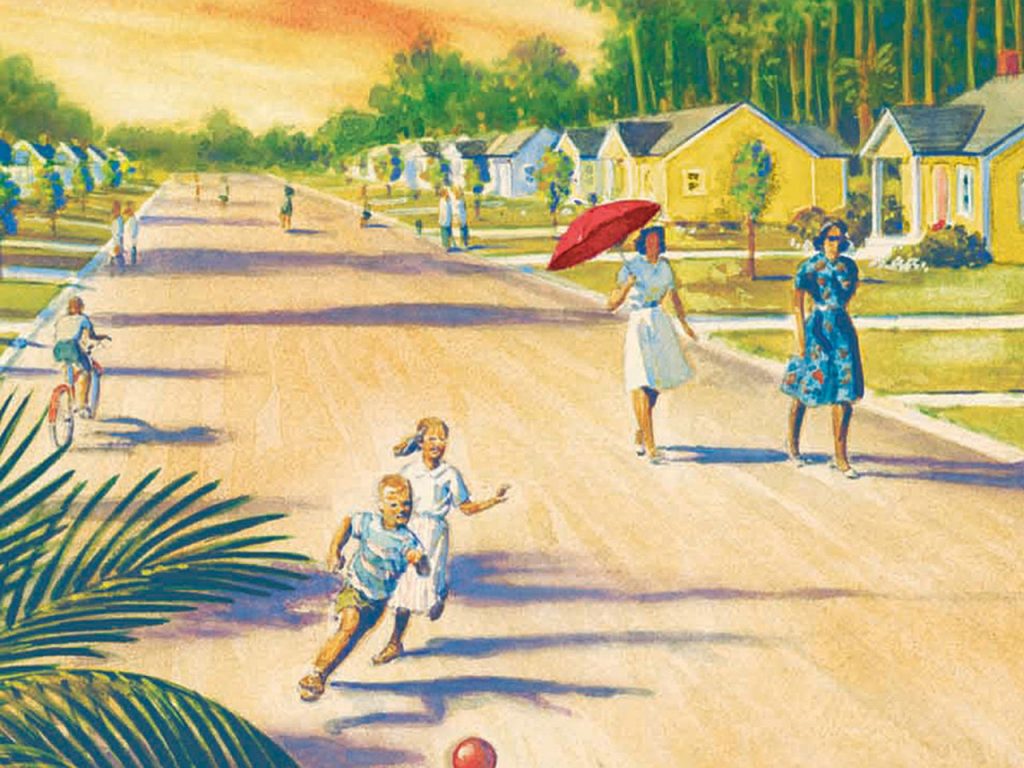 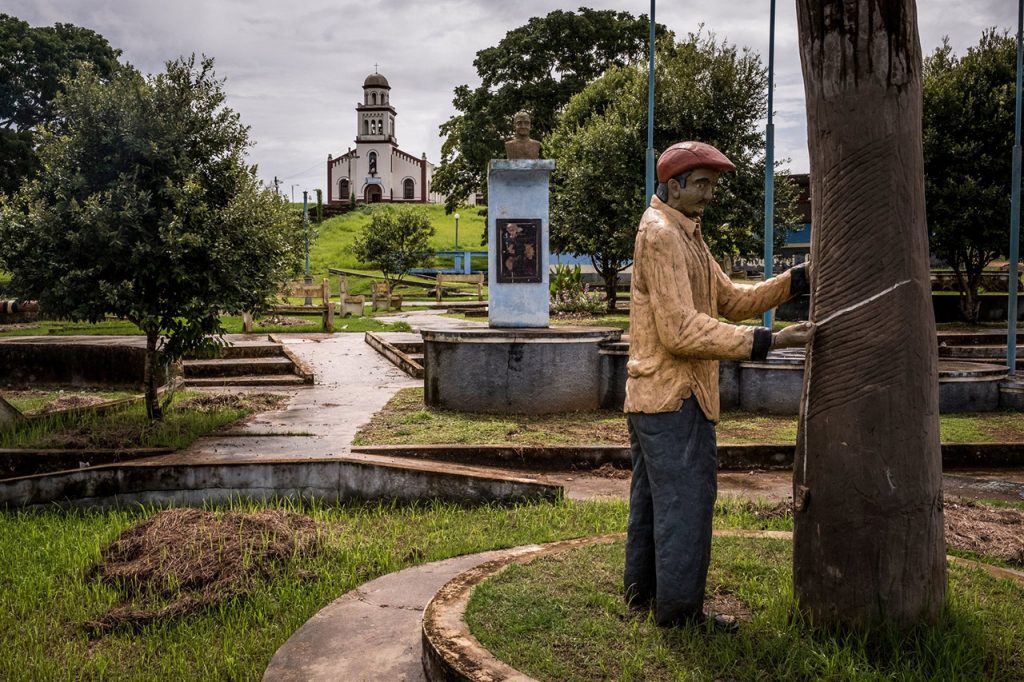 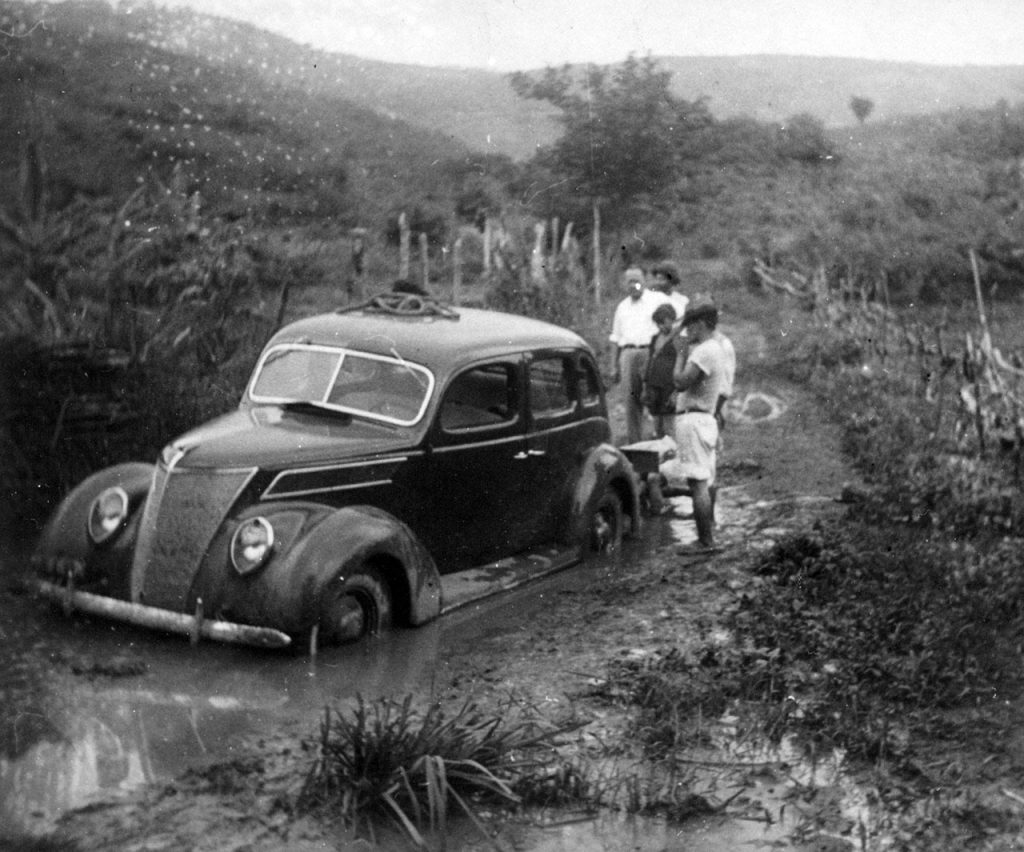 And Fordlandia, the reality: a Lincoln Zephyr, stuck in Fordlandia mud...