Hans Monderman was a highly influential, controversial and radical Dutch traffic engineer who pioneered the concept of the “naked street”...

Hans Monderman was a highly influential, controversial and radical Dutch traffic engineer who pioneered the concept of the “naked street” by removing all the things that are still believed by many to make traffic safe for the pedestrian - signs, traffic lights, railings, kerbs and road markings. He thereby created a completely open and even surface, a 'shared space' where motorists and pedestrians can “negotiate” with each other by eye contact.

Monderman passionately believed that segregating cars and pedestrians was wrong and that the ever expanding arsenal of signs, road markings and other traffic controls was worked counter productive by lulling drivers and pedestrians into a false sense of security, making them less vigilant and overly confident. Instead, he claimed a natural interaction between the driver and the pedestrian would create a more civilised environment. His maxim was: “If you treat drivers like idiots, they act as idiots (…) always assume they have intelligence.”

A quiet, self-effacing character, Monderman would often test his own schemes by walking backwards into dense traffic, confident that he had created the right circumstances for drivers to adapt to unusual events. Television journalists were encouraged to carry out interviews in the middle of busy intersections while he stood confidently amid passing cars and lorries.

After a first experiment in the Netherlands in the 80s, which he launched as the head of road safety in the Dutch region of Friesland, Monderman went on to develop the ideas in more than 100 towns and villages, using landscape, lighting, public art and local materials to redefine the language of urban streets and spaces. Today, ten years after he died from cancer, streets all over the world are being redesigned to the his “shared space” model. (mb) 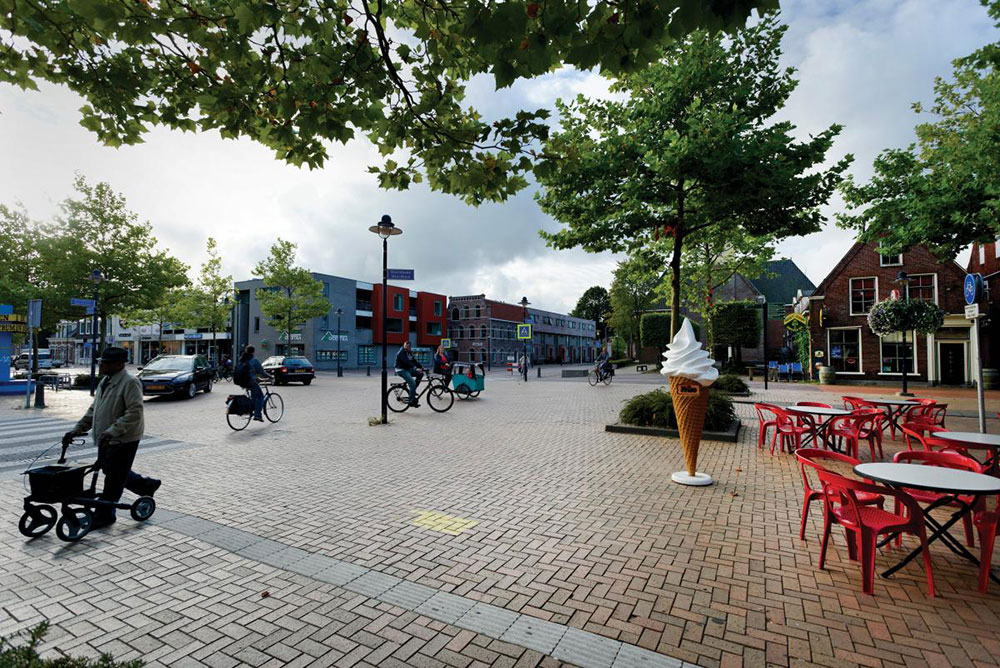 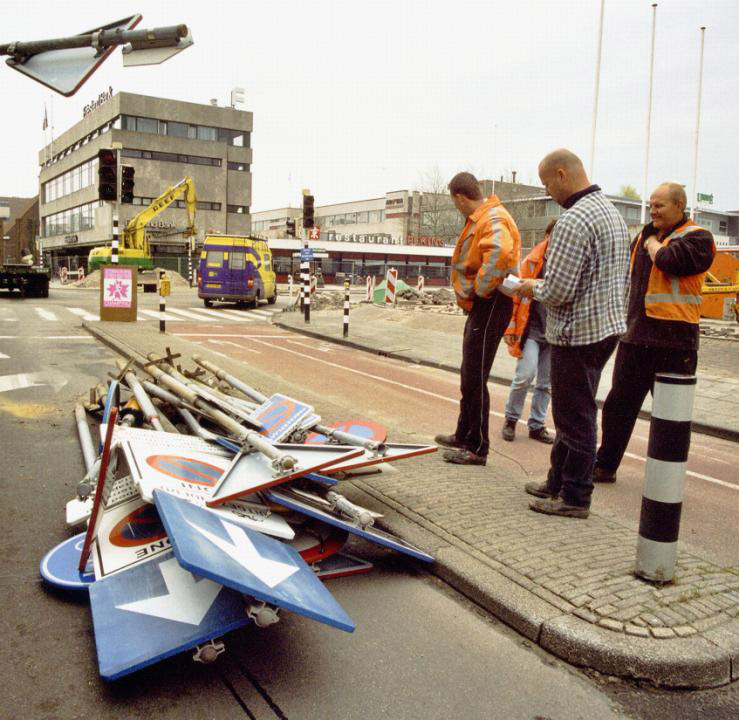 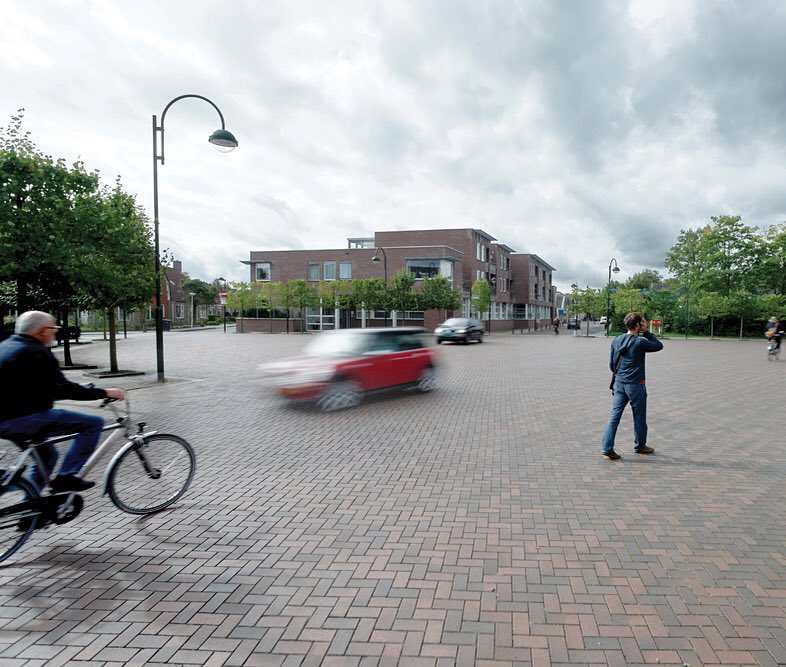