COMING SOON AT THE LONDON DESIGN MUSEUM HOPE TO NOPE, GRAPHICS AND POLITICS 2008-18

Opening on March 28, Hope to Nope is an exhibition that set itself the optimistic and therefore also controversial aim to illustrate how, in the slipstream of the major political changes of the past decade, and the growing public engagement with politics, never has graphic design been more critical in giving everyone a political voice.

Starting point for the exhibition were not just he global financial crash of 2008 and its aftermath, but also events such as the Arab Spring and the refugee crisis, and how all this has shaken people’s confidence in the prevailing order, leading to and increasing polarisation between left- and right-wing agendas, and a reaction against the establishment that culminated in the surprise results of the Brexit referendum in the UK and the 2016 election in the US, to mention only two of the far-reaching political implications. 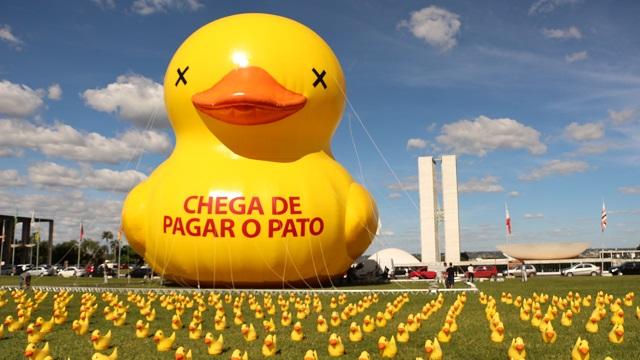 The exhibition will try to offer an overview of the extraordinary proliferation of graphic messages that has been fuelling these events, exploring the diverse methods that have been used to construct and communicate political messages, from traditional political posters and protest placards to brand new phenomenon such as the hash-tag and internet memes.“People are more politically engaged than they have been for years,“ the organizers conclude, „and the rise of social media has meant that they can disseminate political iconography as never before. Type and image are being used by the marginalised and powerful alike to shape political messages, both reinforcing and undermining authority across the globe.“ It may all sound a little bit too optimistic and naive, but aren't these two characteristics essential to design? And isn't that that exactly the reason why we love design so much, in times like these? What is there to lose? These images show a 'Je suis Charlie' banner outside the Palais de Tokyo in Paris in at 2015 (credit Paul SKG), Protest in Brazil (Credit Charles Albert Sholl), and a banner at the Women's March in Wellington, New Zealand (credit Andy McArthur): The exhibition runs from 28 March till 12 August, at the London Design Museum. https://designmuseum.org/ 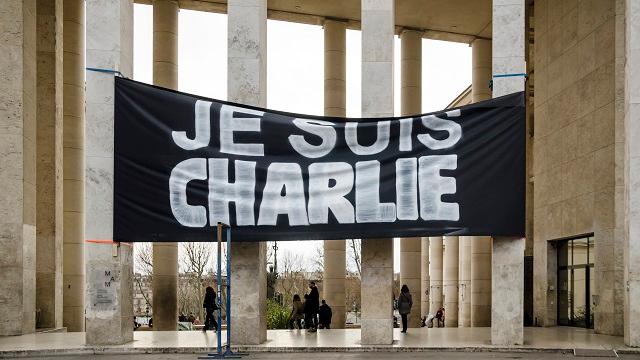