REFUGIUM (BERLIN AS A DESIGN PRINCIPLE)

Here are some snapshots of Refugium (Berlin as a Design Principle), an event cum exhibition which I curated in 2013 at Tempelhof, as part of DMY-Berlin and the Berlin Design Week. Built in a nick of time, with a zero budget, largely improvising, and co-curated with my students at d SOAP TM department of the Fachhochschule Potsdam, the platform, which grew in a few weeks time from a plan to do a small show at a dito gallery with two designers into a large overview of the best and latest in the Berlin design scene -continuously expanding, changing formation and locations, had set itself the aim to demonstrate and debate how -more than ever- Berlin, a metropolis that always celebrated crisis as its middle name, could serve as a global example. The text, 'Celebrating Crisis', is the one which I wrote for the catalogue of the Berlin Design Week, explaining the exhibition. 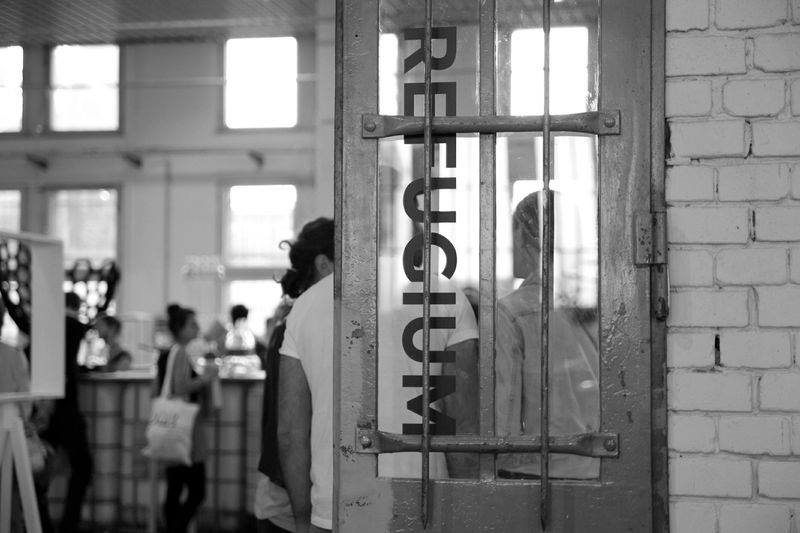 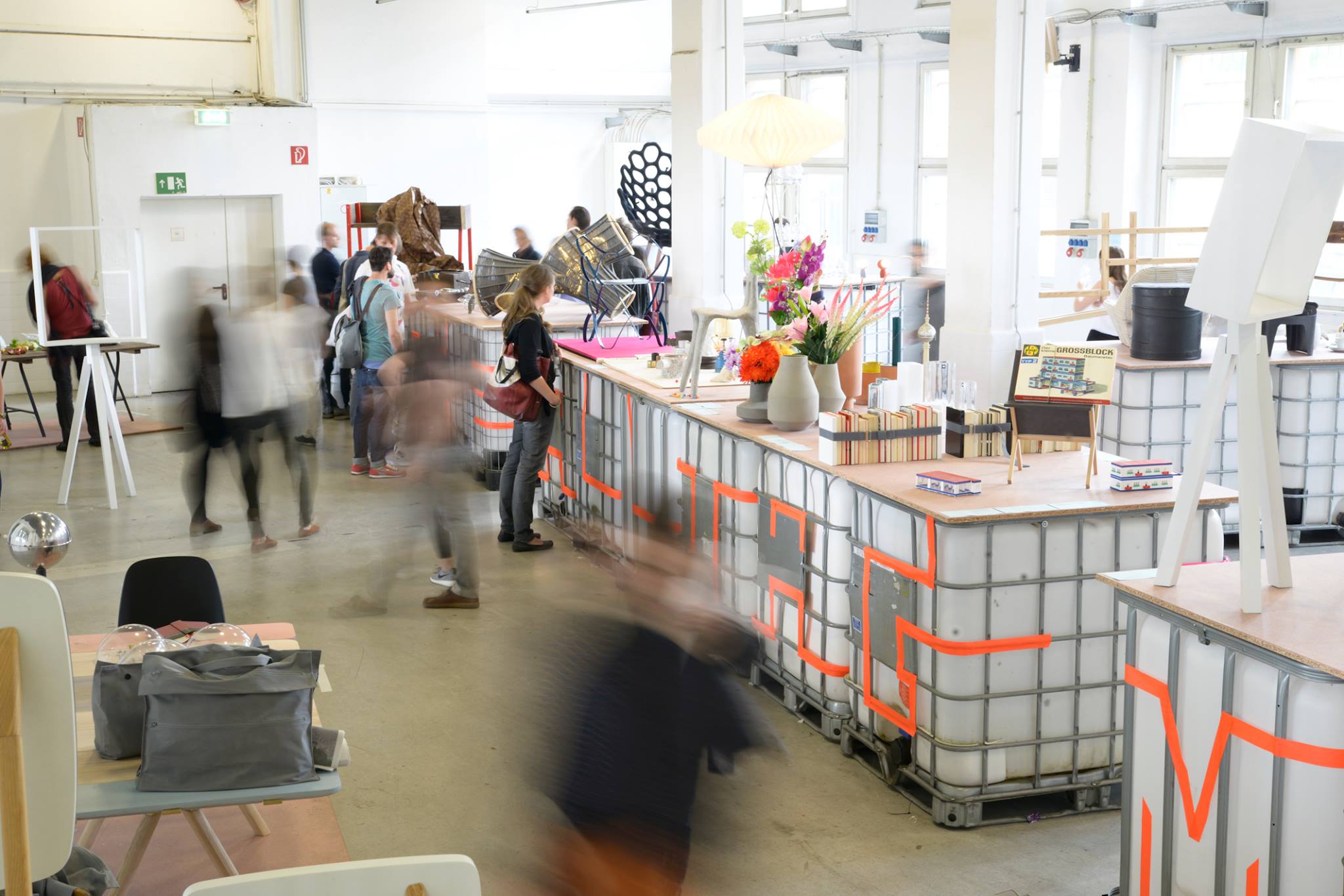 Politically it may not sound very correct, but I first fell in love with Berlin the moment I landed by plane on Tempelhof. It is only one reason why I am now so happy to be able to curate this Refugium (Berlin as a Design Principle) exhibition in the Tempelhof building. As so many other spots in Berlin its history perfectly summarizes the battle of ideologies and Utopias that characterized the twentieth century, from the moment it was constructed as the first and only built cornerstone of Hitler’s and Speer’s Germania, over the time it served as a homebase of the Luftbrücke to keep an isolated city alive as a symbol of democracy, to the recent decision to turn the airport into a giant city park after its closure, and leave it almost as it was – an open book that talks history wherever one walks.

The way in which the celebration of new technology and the visionary dreams that came with aviation were translated into architecture still makes Tempelhof a main challenge for anyone planning an airport, almost a century after Ernst Sagebiel designed it. A continuing struggle to translate Utopia into daily life has always defined this city’s history, its sudden growth – from the 17th century on- being largely due the fact that it served as a Refugium for radicals and heretics. The mix of cultures that resulted forged Berlin into a giant future lab and what a British expert already in 1906 praised as “the most modern and most perfectly organized city”, while its isolated position also inspired its habitants to invent numerous strategies in order to survive – maximalizing the minimum and getting the most out of little, ad hoc and improvising.

Over the last decades this policy also lead in the design field to most peculiar experiments such as Kaufhaus des Ostens, largely ignored by Germany and the rest of the world, not just because it presented a radical departure from the German Myth of Gute Form, but also because the movement was initiated by figures such Andreas Brandolini and Jasper Morrison, who –as their name already indicates- were not considered fully German. 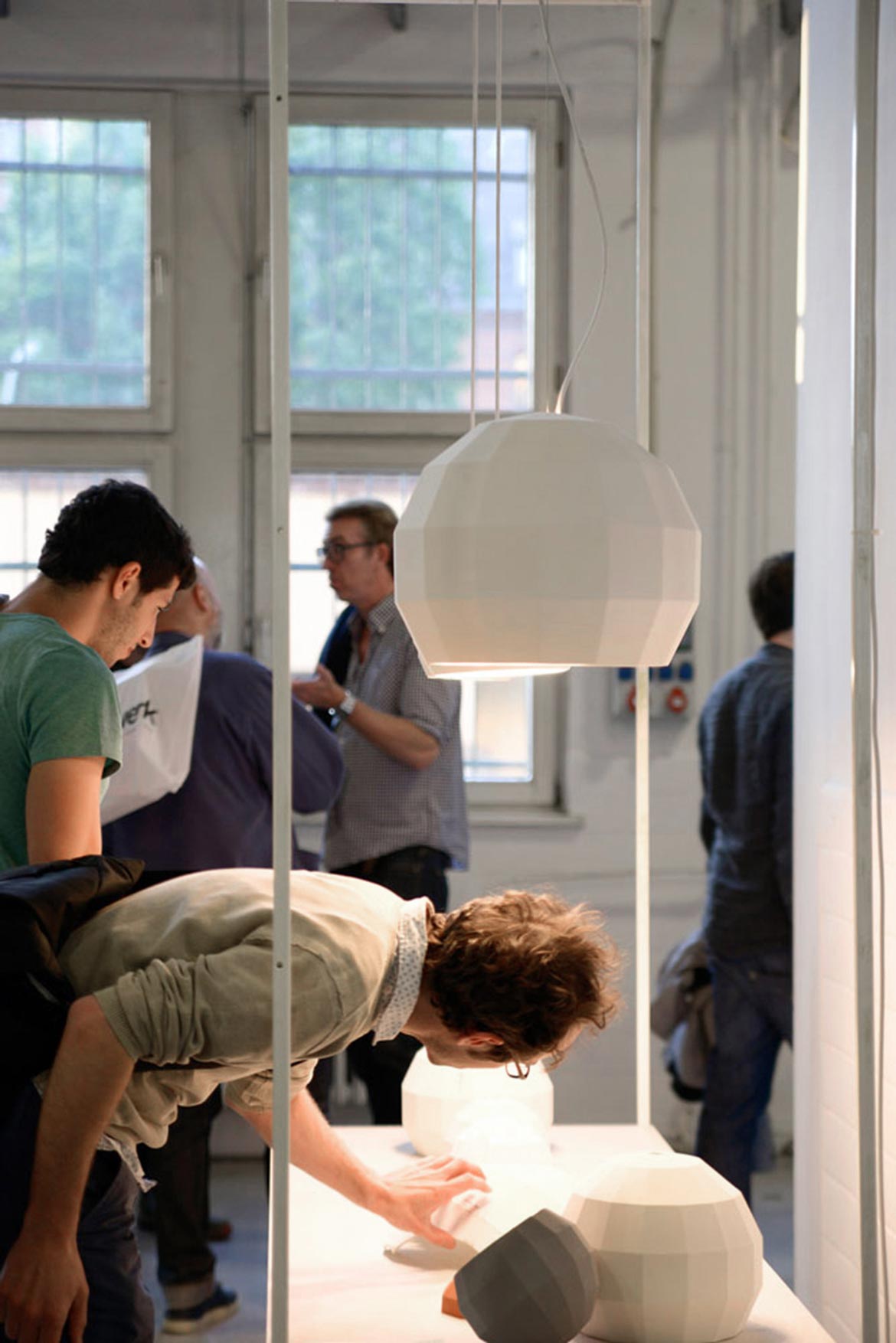 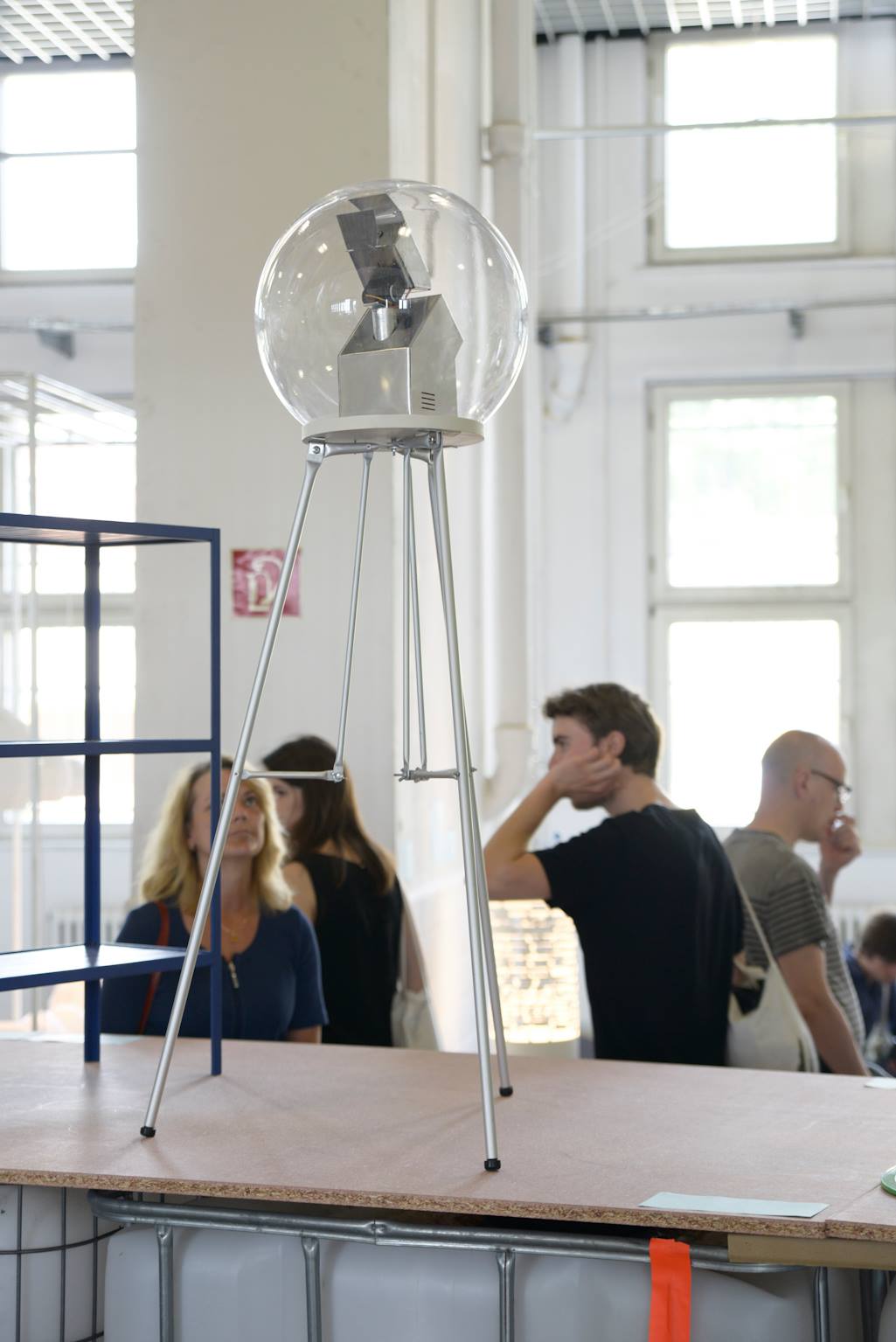 Over the last 15 years, I’ve been continuously researching and promoting this unique Berlin identity in a series of exhibitions, starting with the DIM- Die Imaginäre Manufaktur project by Vogt + Weizenegger, at the Interieur Biennale in Kortrijk in 2000. Later I also had the honor to curate what became probably the largest one-man show in design history, Jerszy Seymour’s Utopian Brussels Brain at designbrussels, combined with BtoB (From Brussels to Berlin and back), an overview of the work of some 50 Berlin designers. It became the stepping stone to Nullpunkt, Nieuwe German Gestaltung, an exhibition at the MARTa Herford Museum in 2009, highlighting a new generation and the way in which these mostly Berlin-based designers, often also foreign by origin, and therefore largely ignored, developed strategies that continued the legacy of the Kaufhaus des Ostens, propagating the opposite of the ruling German philosophy, no longer taking ‘the Norm as Null’, but ‘the Null as Norm’. 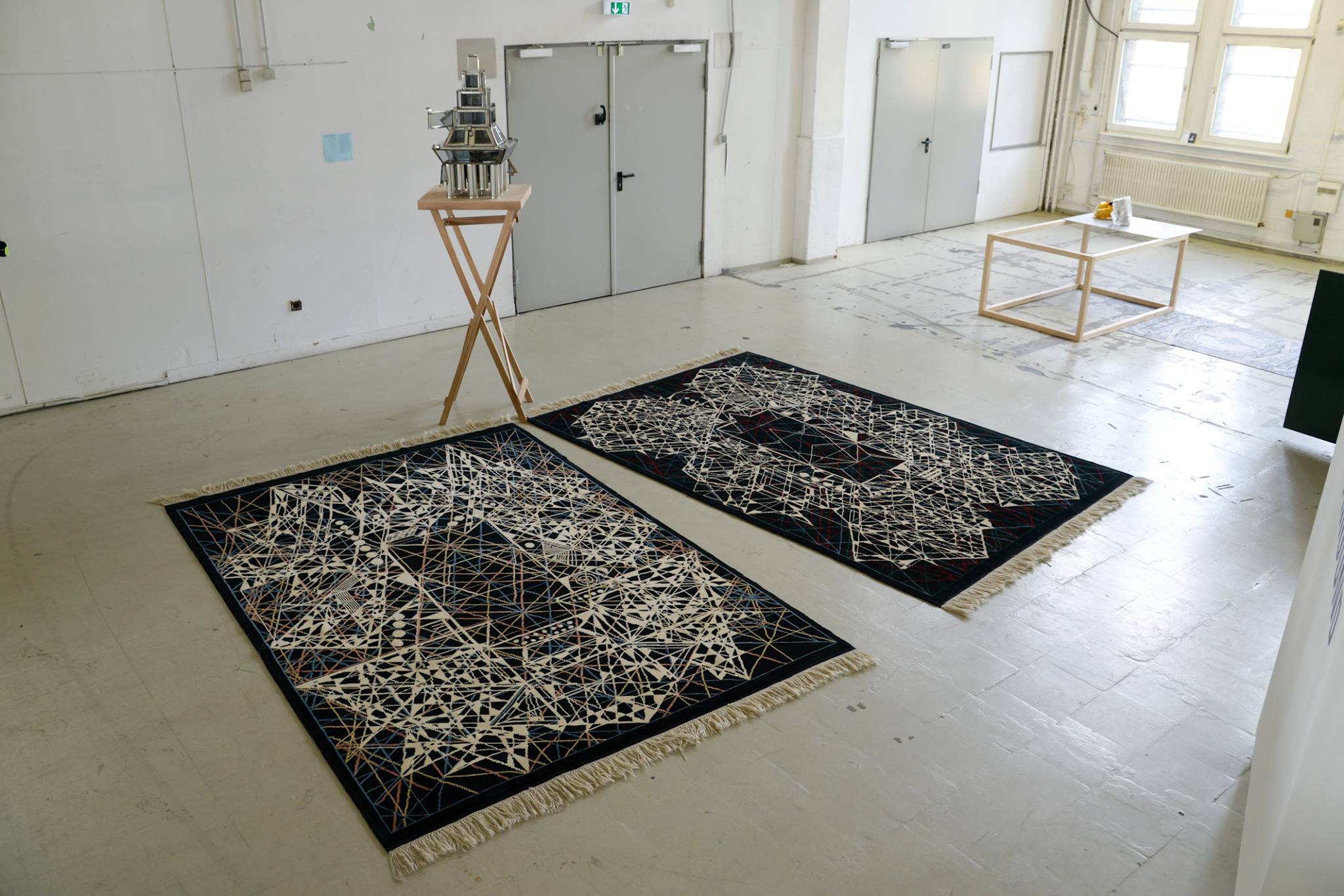 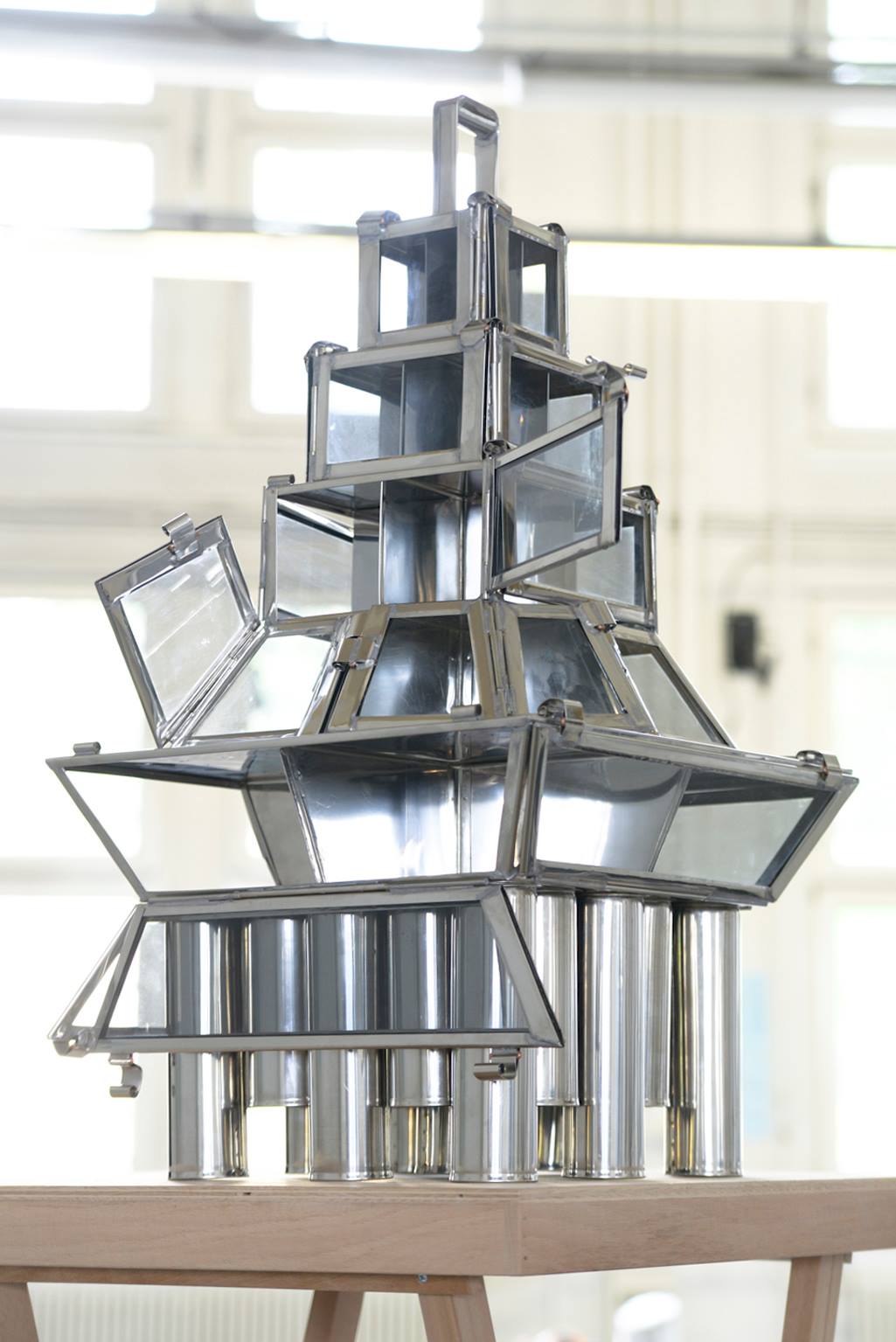 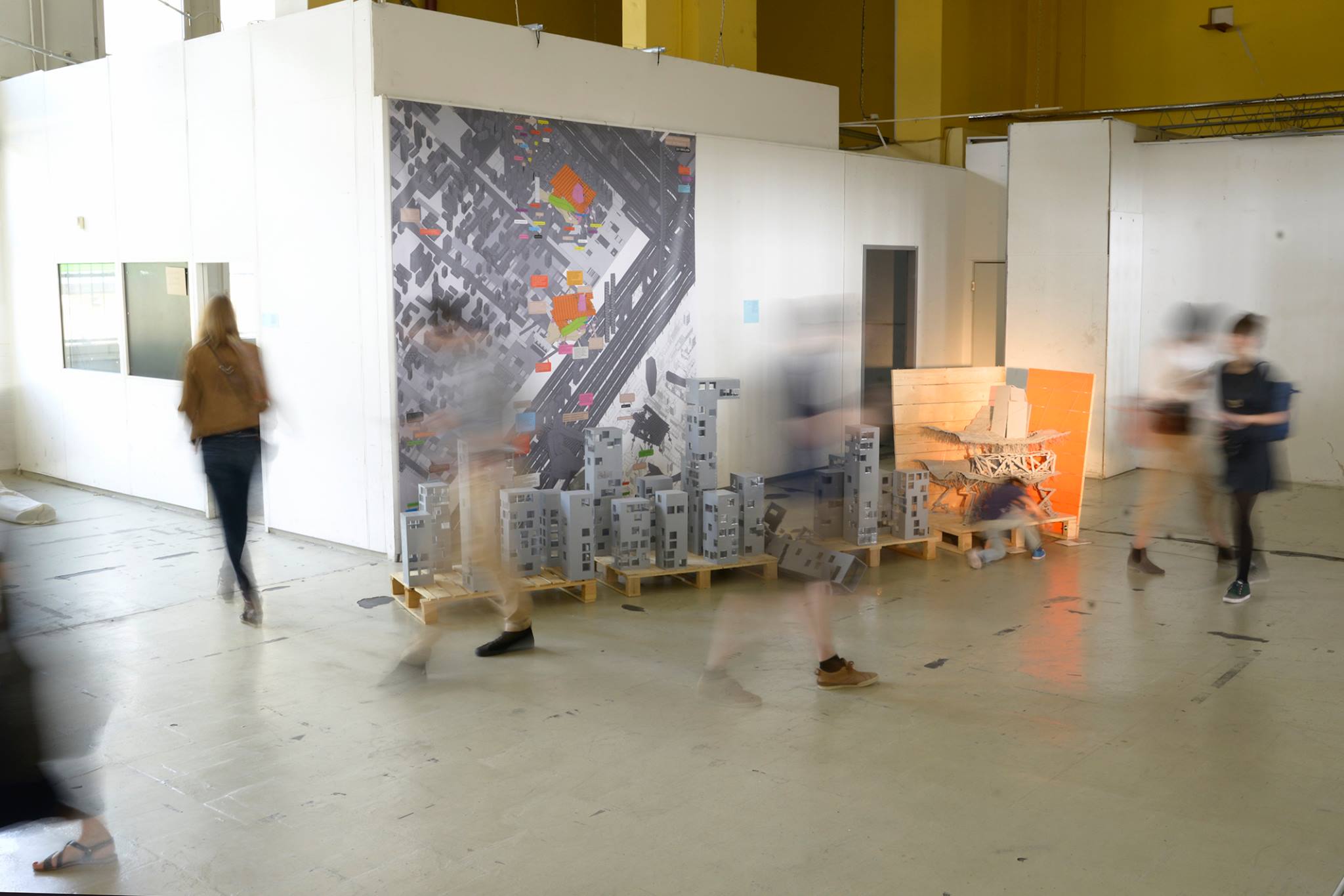 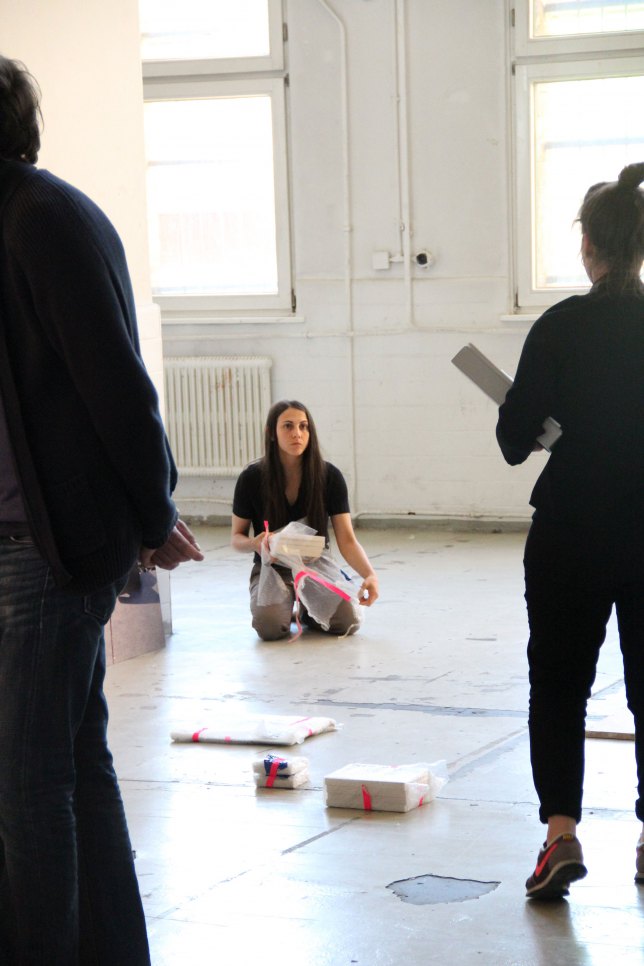 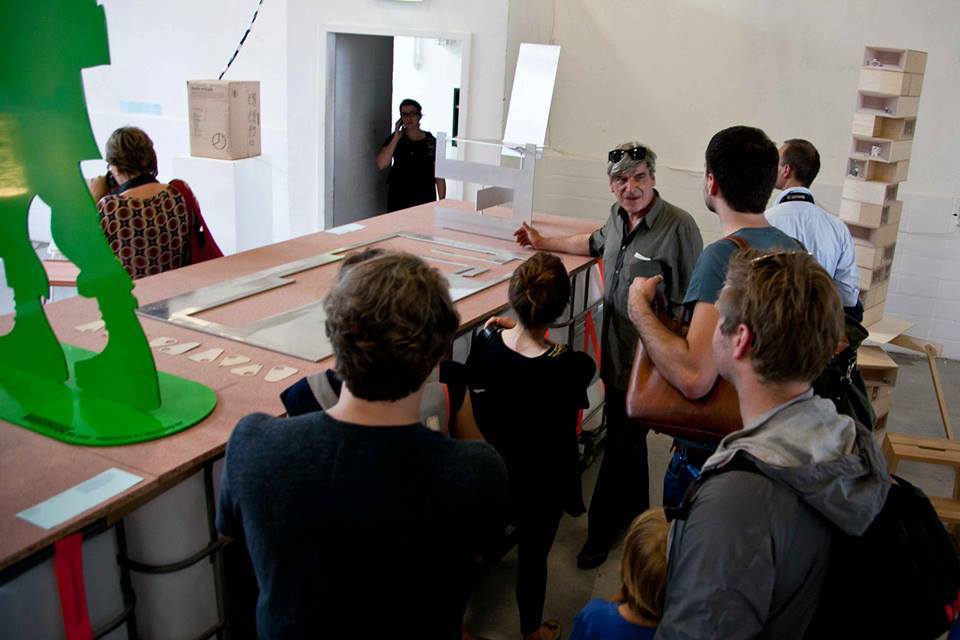 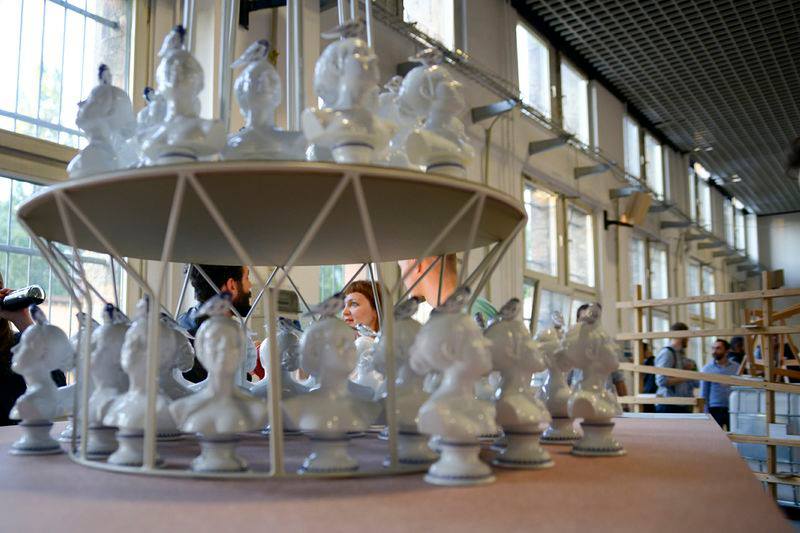 Built in a nick of time, with a zero budget, largely improvising, and co-curated with my students at d SOAP TM department of the Fachhochschule Potsdam, Refugium (Berlin as a Design Principle) is in itself an illustration of this zero-degree-philosophy, open, ad hoc and collaborative. Originally an initiative of 3NA and Mapping the Design World, a platform that researches and promotes more social oriented forms of design on a worldwide level, it grew in only a few weeks time from a plan to do a small show at a dito gallery into a large overview of what is best and latest in the Berlin design scene, continuously expanding, changing formation and locations. It came largely into being through the enthusiasm of the many designers participating, the DMY Festival that offered us two halls in Tempelhof, and especially Katrin Krupka, without whom this event would simply have been impossible. With little more ambition than offering a state of the arts of the Berlin design scene, we nevertheless hope that –with a global crisis rapidly spreading- this exhibition and platform for debate might also indicate the world needs this metropolis, that always celebrated crisis as its middle name, more than ever.
Max Borka
May 26, 2013